What the Heritage foundation says about this bill:

“H.R. 1 would federalize and micromanage the election process administered by the states, imposing unnecessary, unwise, and unconstitutional mandates on the states and reversing the decentralization of the American election process—which is essential to the protection of our liberty and freedom. It would (among other things) implement nationwide the worst changes in election rules that occurred during the 2020 election; go even further in eroding and eliminating basic security protocols that states have in place; and interfere with the ability of states and their citizens to determine the qualifications and eligibility of voters, ensure the accuracy of voter registration rolls, secure the fairness and integrity of elections, and participate and speak freely in the political process.“

Is this the real Matrix we are all in?

This is blowing my mind right now. It looks as if we might all be in a kind of Truman Show-Matrix search results biosphere and not know it. I’m trying to prove this video wrong and so far cannot.It’s as if the whole internet is being shadow banned and no one sees it... 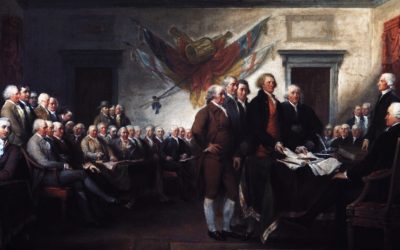 HR 4980 Introduced in US Congress re travel and mandatory vaccination

New bill has been submitted in House.H.R.4980 - 117th Congress (2021-2022): To direct the Secretary of Homeland Security to ensure that any individual traveling on a flight that departs from or arrives to an airport inside the United States or a territory of the...